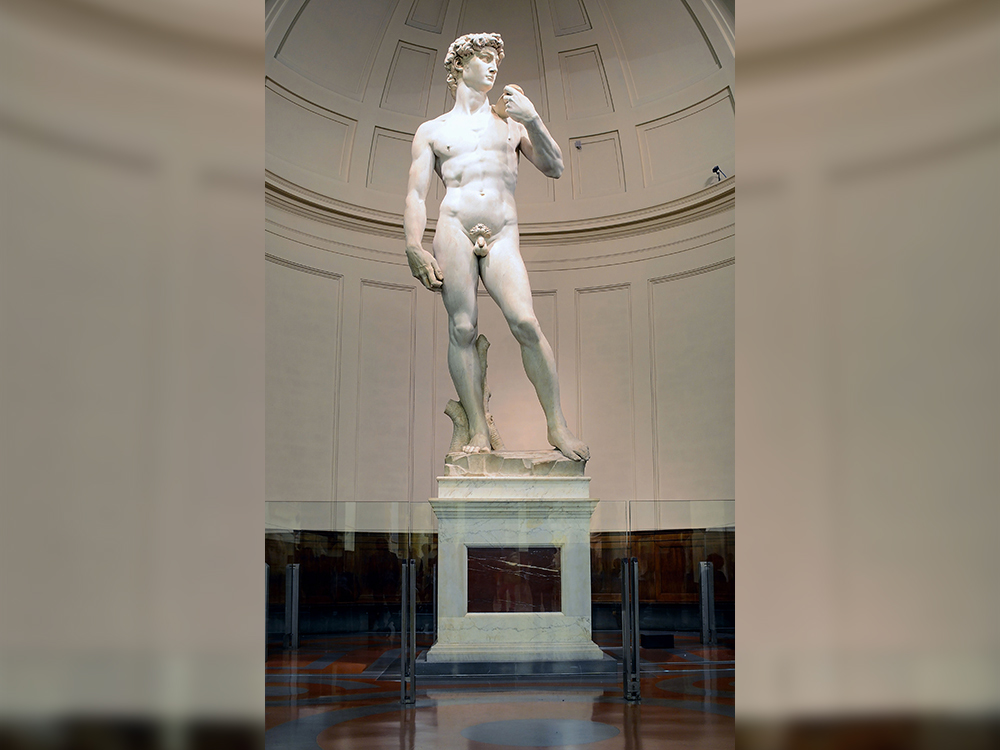 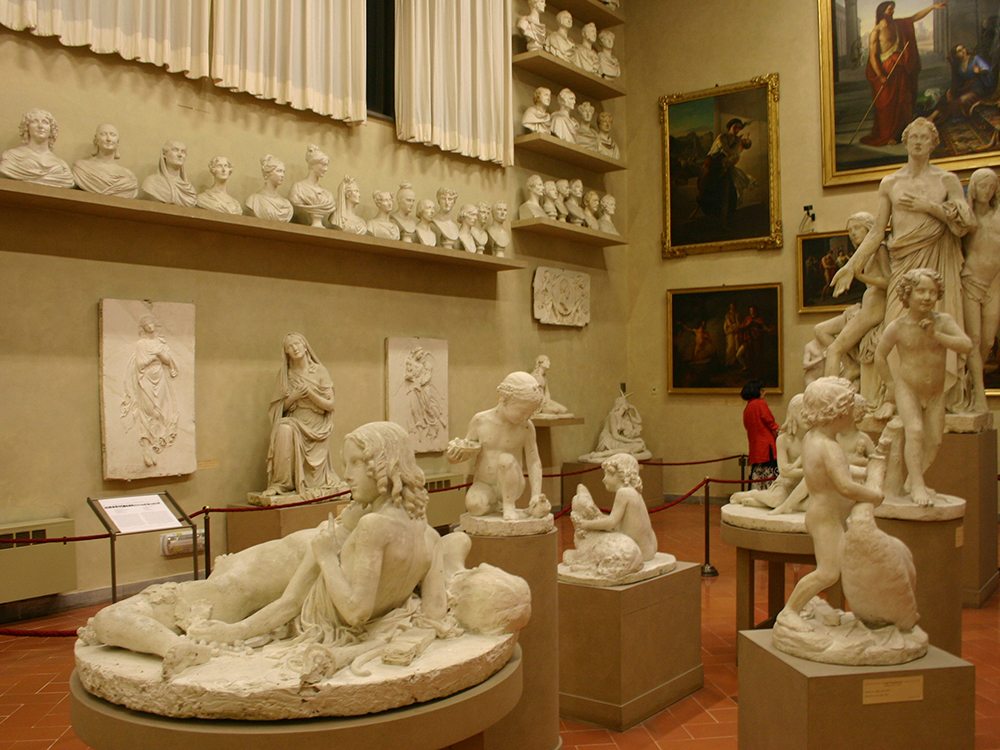 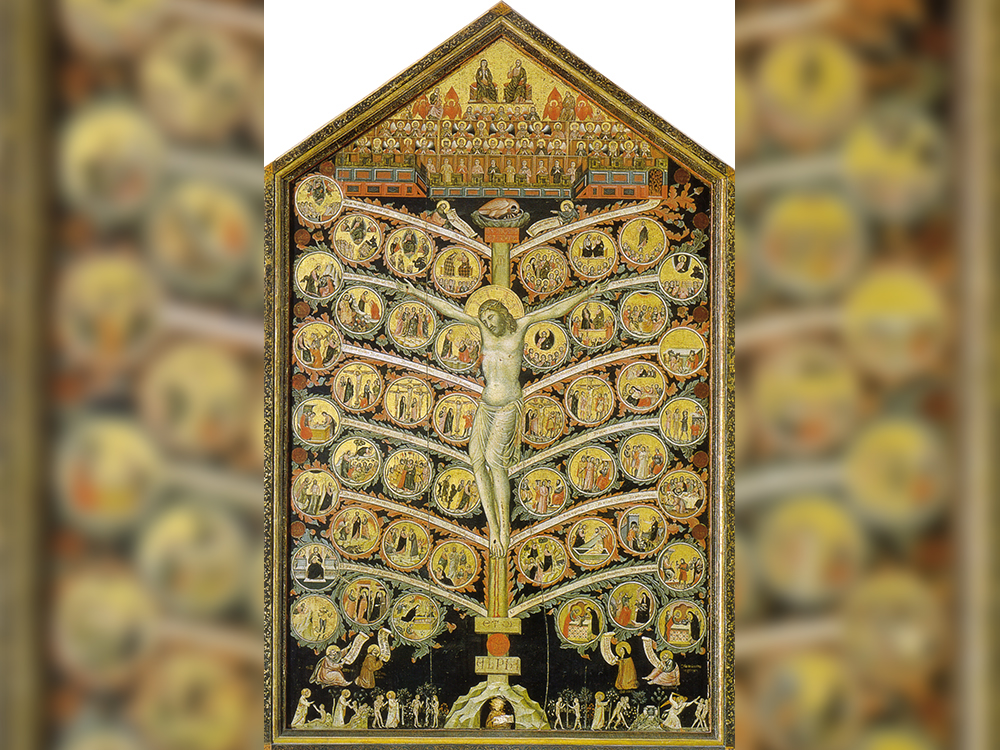 Discover the original and most famous work of art by Michelangelo, the statue of David, along with his unfinshed works the four Slaves and Saint Matthew.

The museum also contains a collection of paintings from the XIII to the XVI century, the Museum of Musical Instruments, which displays one-of-a-kind masterpieces by Stradivari and Bartolomeo Cristofori, inventor of the piano and commissioned by the Medici; and the “gipsoteca” which hosts a selection of the finest 19th century plaster casts by Lorenzo Bartolini and Luigi Pampaloni.