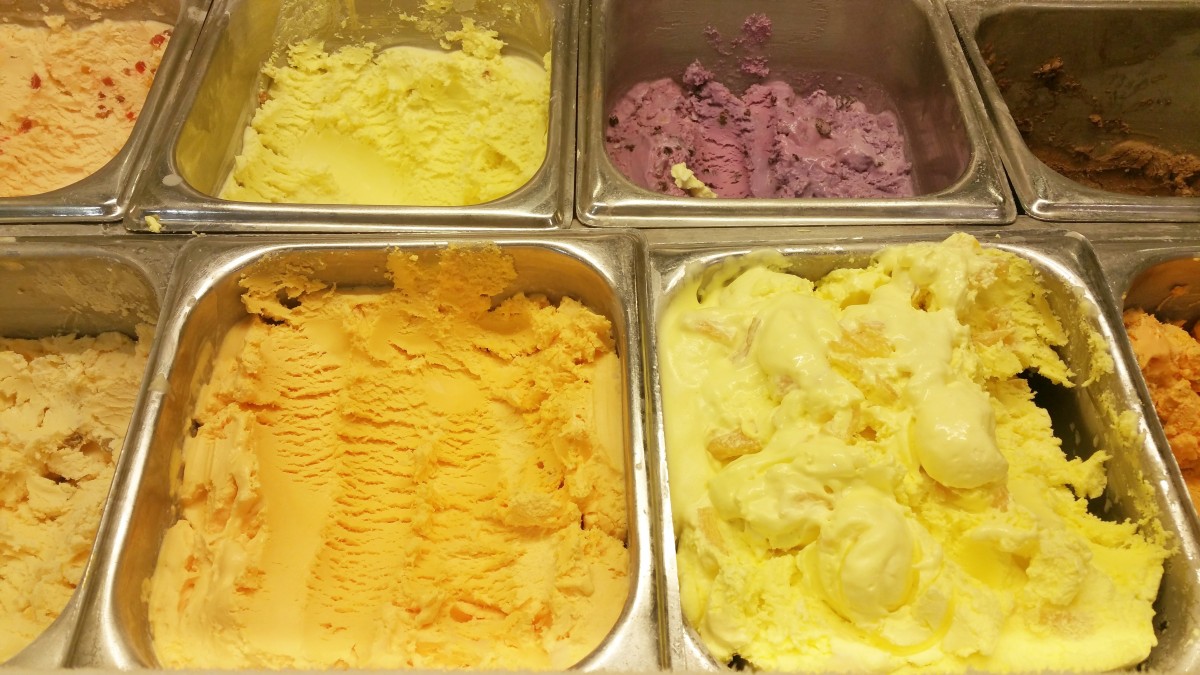 The history of Ice cream, from its invention and ancient origins, has always been disputed, we do know however, that one of the first ice cream’s looked more like a fruit sorbet and had a very strange taste, very different from that of today.

In Florence, the famous Crema Buonatalenti ice cream was a revolution in the 1500’s, because for the first time it contained ingredients that had never been used before; egg yolks, cream and fresh mik. From this moment the florentine ice cream became creamy with a delicate taste of which we know today.
Its creator, Bernardo Buontalenti, was employed by the Medici Grandukes, as an architect, amongst his many projects, was the Tribune of the Uffizi and the Buontalenti grottoes in the Boboli gardens, as a military engineer, painter, sculptor, designer and imaginative chef!

Buontalenti was asked by the Grandukes to organise festivities and banquets and on one such occasion for visiting spanish diplomats, he discovered how to conserve snow and from this created ice sculptors which in turn helped him to invent his dessert, the Buontalenti ice cream, that became the principle receipe for the makers of ice cream to follow.
Ice was a great luxury during the 16th Century it was used for the preparation and preservation of summer refreshments but also for creating ice statues for banquets, it was conserved, for the Medici family, in the Boboli gardens thanks to Buontalenti! 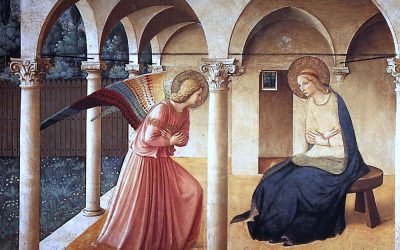 The San Marco museum was once a Domenican convent, home to a fanatical monk Girolamo Savonarola and a great painter Fra Angelico, it was reconstructed by the Medici family who embelished it with a... 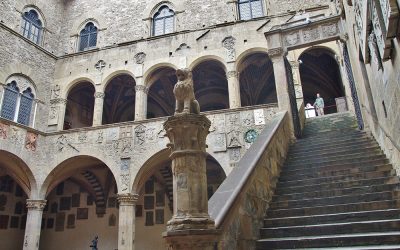 The Bargello museum has a rich history to tell, it was once a palace for the Florentine magistrate, a former barracks and a prison where executions would take place in the courtyard, today it is a... 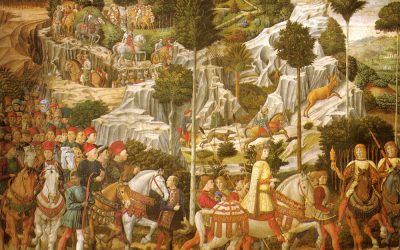 The Medici family and Florence

The Basilica of San Lorenzo and the Medici Chapels are testimony to some of the greatest Renaissance artists of the time, such as Michelangelo, Brunelleschi, Donatello and Verrocchio. Join us on...